Car simulator games have become increasingly popular among gamers in recent years due to their ability to offer a realistic driving experience. These games allow players to virtually drive a variety of vehicles in a variety of different environments, such as city streets, highways, and off-road terrain. Some car simulator games focus on racing, while others allow players to explore open worlds and complete missions. The level of realism in car simulator games and car parking games has continued to improve, with many games featuring detailed vehicle models and physics engines that mimic real-world driving conditions. These games provide an immersive gameplay experience for players interested in cars or who enjoy driving.

In this post, we will learn about car simulator games’ history and explore the various types of gameplay available.

The first car simulator game was released in 1976, entitled “Grand Prix,” which was developed for the arcade market. The game featured simple graphics and gameplay, allowing players to race against each other on a single track and experience a driving test.

As technology advanced, so did the capabilities of car simulator games. In the 1980s, the release of arcade games such as “Out Run” and “Turbo” introduced players to more realistic environments and cars. These games also featured split-screen multiplayer, allowing friends to compete against each other in races.

The 1990s saw the emergence of car simulator games on home consoles, with the release of popular titles such as “Need for Speed” and “Gran Turismo.” These games featured more realistic graphics and physics, as well as a wide variety of licensed vehicles for players to choose from.

The 2000s and 2010s saw a significant increase in the popularity of car simulator games, with the release of numerous titles across various platforms. With the development of online multiplayer capabilities, players could now compete against each other from anywhere in the world. The rise of eSports also contributed to the growth of car simulator games, with professional competitions and leagues being established for popular titles such as “Forza Motorsport” and “Project Cars.” 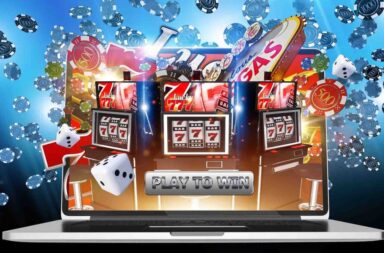