Call of Duty warzone has a cheating problem, and players want Game Developers  to act

Like with many other multiplayer titles on PC like Apex legends, Pubg, and Rainbow Six Siege; Call of duty warzone has also struggled with cheaters. This problem ramped up after warzone released, but Activision was swift in cracking down on hackers.

The developers started to permanently ban cheaters’ hardware and put 2FA Verification on all players. So that they couldn’t simply make a new account to cheat with. The solution worked like a charm, but then hackers figured out how to bypass the Anti-Cheat software that game developers had in place. However, not all hacks can pass it, most can, which is leading to a rampant number of cheaters in call of duty.

Anyone can easily get Call of Duty warzone hacks. All you need is to search on google and you can start cheating in any online game like Warzone. In any given match of call of duty, particularly in Ranked, there’s a good chance that a hacker is present.

They’re fairly easy to spot as they don’t miss a bullet and often move in a bot-like fashion. Most cheaters use some kind of aimbot, which allows them to lock on to targets and eliminate them with the blink of an eye.

However, some cheats allow the hacker to see every player’s location on the map. This, paired with an aimbot, is the ultimate form of cheating in Apex Legends, as you can’t kill these players. The cheaters simply hop into a Ranked game and kill the whole lobby, which moves them up the ranks pretty quickly.

Of course, the infinity ward has a “Report Player” system in place, but this doesn’t always seem to work. It’s because of this inability to ban the cheaters; they get away with it easily and ruin the game for everyone that normal players are asking for more security updates from game developers which they have repeatedly failed to do in the past. Hacking has become a real issue and it seems like there would be at least one cheater in every lobby you will come across; based on the increasing number of hackers.

However, developers at the infinity ward are trying very hard to ban the hackers, by what they call a ban wave. Whenever the game detects a player using an aimbot, the players are either Hardware id banned or banned by battle eye. For a while, it seemed like there were no hackers in a warzone but hackers always find a loophole and find a way to cheat. Others just give up and play the game as it was meant to be.

Hackers go as far as formatting windows, buying new hard drivers, hardware id spoofing, etc; to cheat. And with their new two-factor authentication, which I mentioned earlier, requires every player to verify their accounts with phone number. And in some countries, you can’t just go and buy another sim card. They require id. According to me, this is a great step forward and has reduced the number of hackers if not eliminate them. 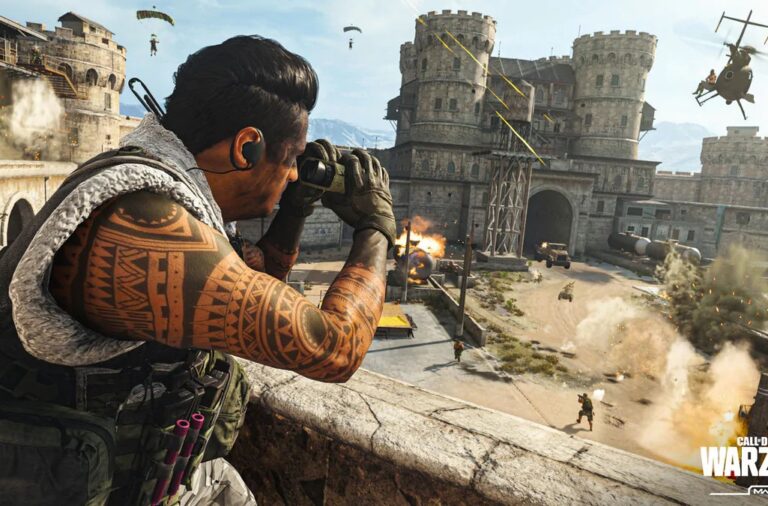 Call of Duty warzone has a cheating problem, and players want Game Developers  to act

How Legal Are Online Casinos In Malaysia

Valorant – when Creativity is your greatest weapon 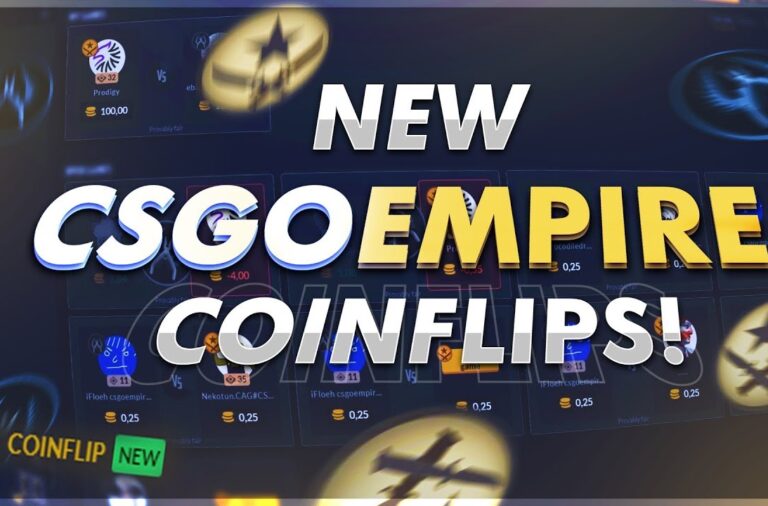 How to make quick withdrawals from CSGOEmpire 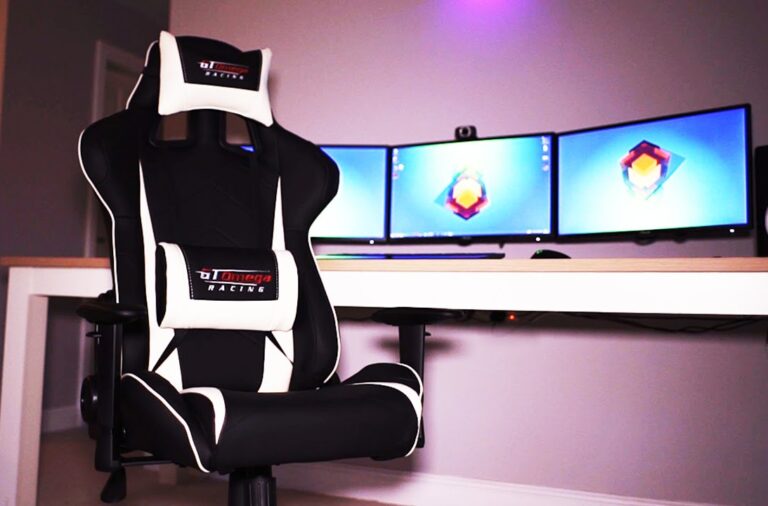 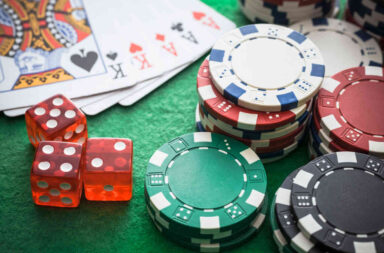 How Legal Are Online Casinos In Malaysia

Valorant – when Creativity is your greatest weapon

Pool table Options You Can Choose

How to Hack Apex Legends: Basic Information About Apex Hacks 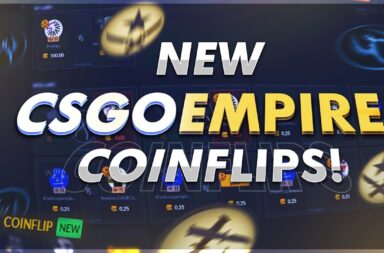 How to make quick withdrawals from CSGOEmpire

Essentials of Castlevania Aria of Sorrow

Things To Do In Las Vegas Beyond Gambling!