The new fake shot is just fantastic it works like a speed boost for your player it’s something I have not seen until now with fake shot and remember it’s so easy to do all you have to perform is press and hold L1 on your PlayStation controller and do a fake shot moving your left analog to the left of the player to the right of the player depending where you want to go. Your player gets to his maximum speed in no time. In my opinion, this will be revolutionary this year. Fake shot will be such a new skillful because the speed boosts you can use it on the wing, you can use it on counter attacks, it’s a game changer guys trust me. 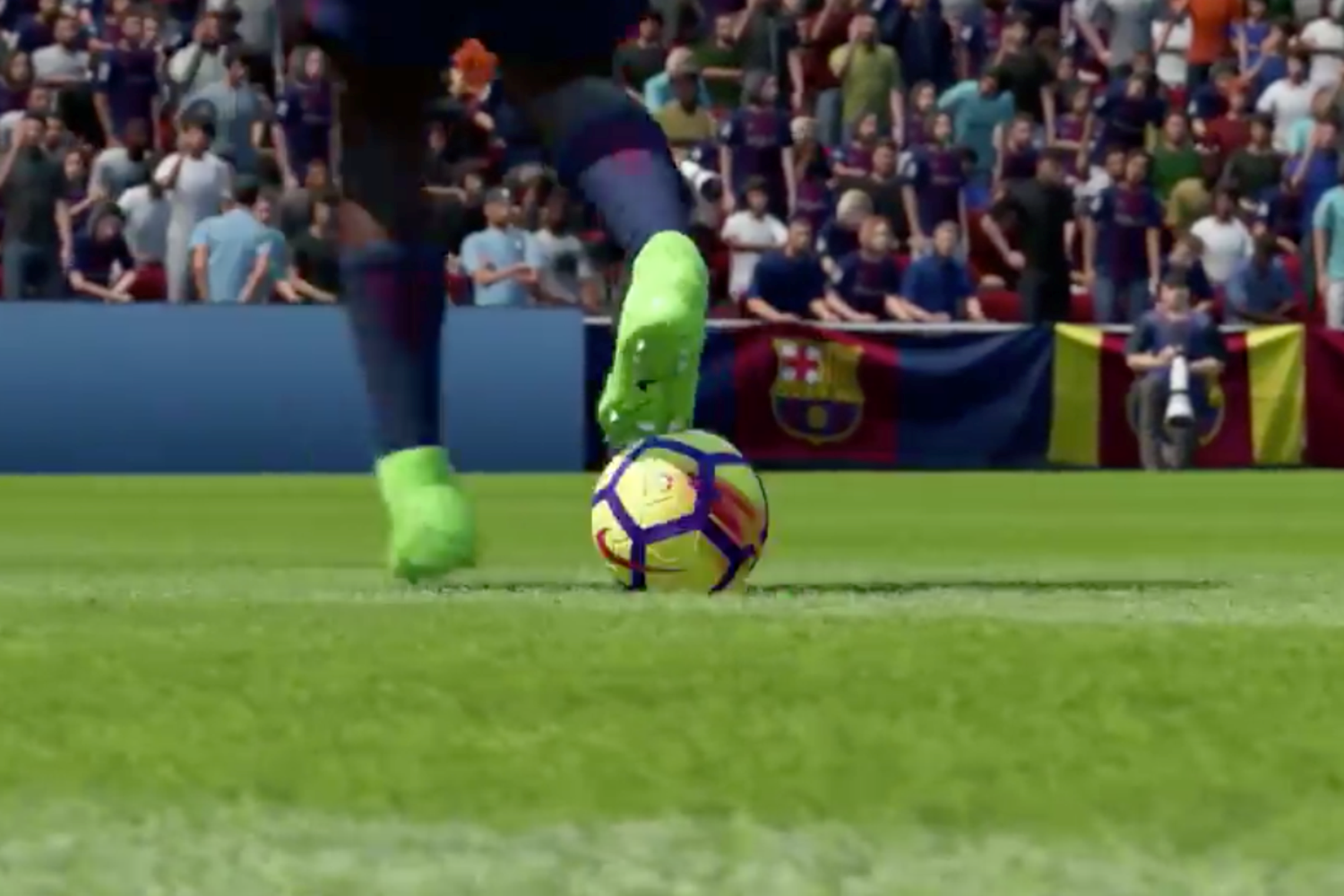 Number two – we have got the Drag Back. Again a fantastic move a very versatile easy to perform all you have to do is press and hold R1 on your PlayStation controller and in the same time move the left analog towards the back of the player when you reach your half of the motion you can also move the left analog to the left or to the right of the player to doom an advanced drag back.

Number three – we have got the Body Feint it’s such a famous move such a classic move in FIFA. It has been the best skill in the game for most of the FIFA series but now since FIFA 1817 all since everything I think was maybe the best since last year it’s not the best anymore its lost a bit in the speed and it’s easier to encounter but still, guys, it is without any doubt the top skill in the game.  In order to perform the body feint you will have to move your right analog to the left or to the right of your player and in the same time move the left and hold in the direction you want to perform the body feint – it is a more complicated motion but once you get the hang of it you will see how effective this skill is.

Number four – Moving now to the Ball Roll. A skill that comparing to the body feint is extremely easy to perform you will have to move the right analog and hold it a bit to the left or to the right of the player depending on where you want to do the bow. It’s great to use almost everywhere almost every player in the game can do it. It’s the perfect setup before a shot if you are controlling your player and he is on his weaker foot just do a ball roll, put the ball on his dominant foot and bang the shot in. 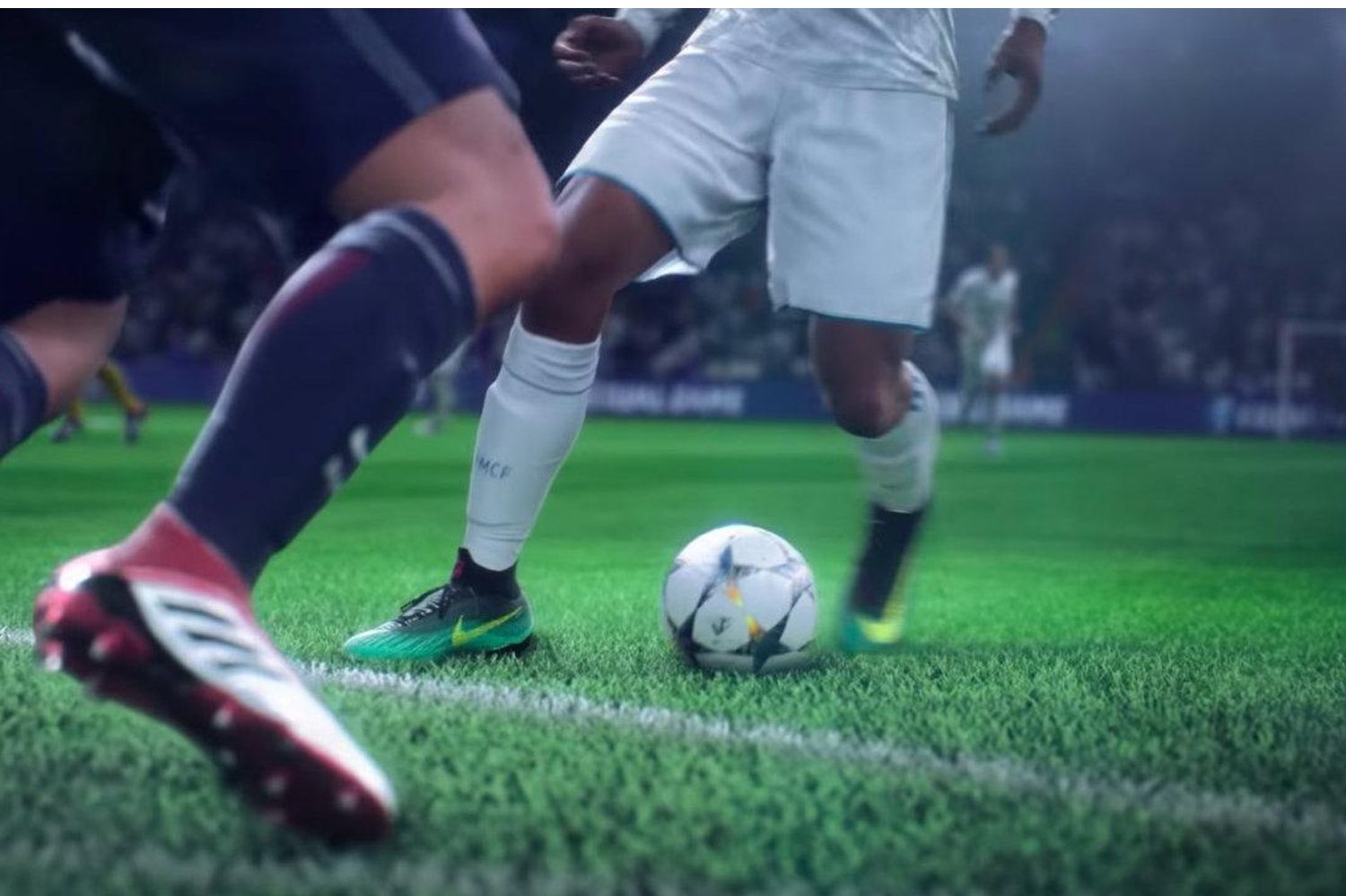 Number five – Next we have got the scoop to turn a four-star skill move on and actually a fake shot but you have to do it while standing. Your player is standing and you perform a fake shot to the left or to the right or at a 150-160 degrees angle. Never ever do a full turn when performing the fake shot from standing because you are going to do a craft turn instead of a scoop turn. It’s been in the game for a couple of years. It’s still effective and I can bet that it will be very effective also this year.

Number Six – We have got the heel to heel variation. It’s a start skill move again easy to perform. You will have to press and hold L2 on your PlayStation controller and perform a fake shot in front of the player. It’s extremely good to perform with a player that is strong because it will be easier for you to get past the defender. This one is one of my favorite skills of pro players use it but you need to know the timing.

We have the cheapest FIFA 19 coins for sale, welcome to our online store: https://www.fifacoin.com/category-robosystem20-fifa-19-coins.html